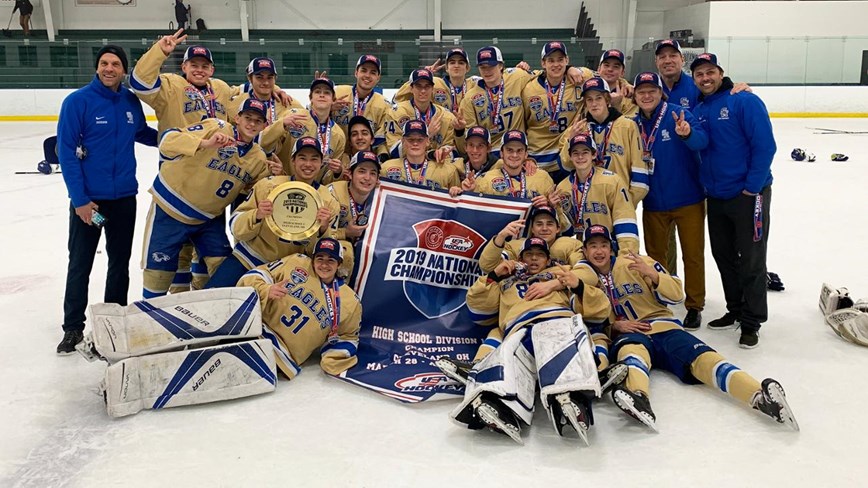 This marks the third USA Hockey Varsity High School Championship for Santa Margarita (2013, 2018, 2019), which joined the Anaheim Ducks High School Hockey League in 2009. The high school league launched in 2008 with one team, and has since grown to 49. Slava Demin (Los Alamitos High School) became the first NHL player drafted who played in the league, going in the fourth round in 2018 to Vegas.